Founded on the Tenets of Public Safety and Progress

Closed
All in Eastern Time Zone 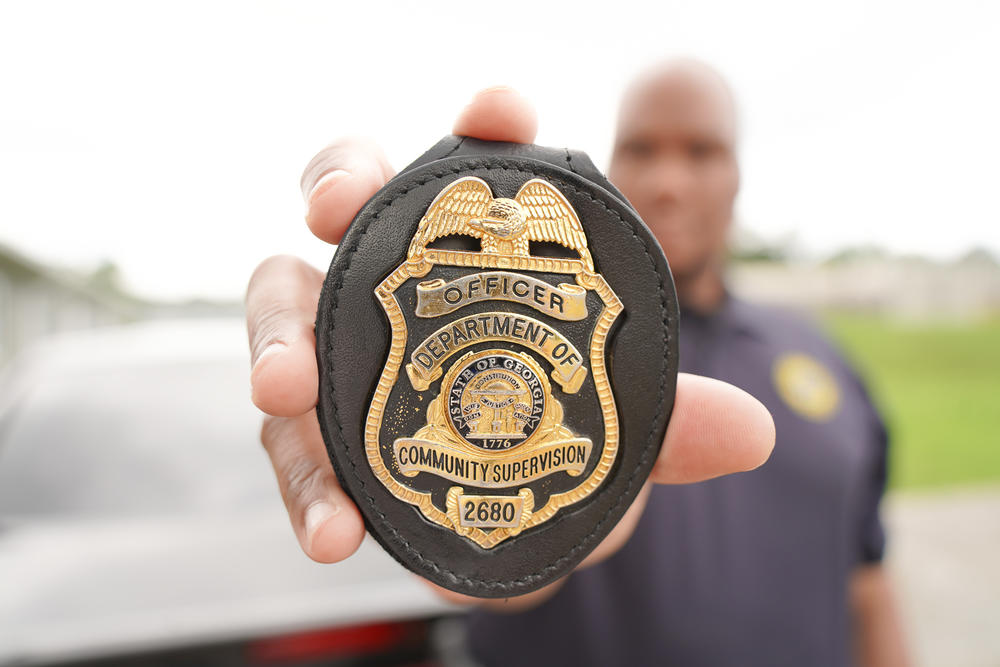 In 2013, Governor Nathan Deal and the Georgia General Assembly passed legislation creating The Georgia Council on Criminal Justice Reform.  The Council’s charge is to conduct periodic comprehensive reviews of criminal laws, criminal procedure, sentencing laws, adult correctional issues, juvenile justice issues, enhancement of probation and parole supervision, better management of the prison population and of the population in the custody of the Department of Juvenile Justice, and other issues relates to criminal proceedings and accountability courts.

After a comprehensive study of the current issues facing Georgia’s community corrections system, it was clear to the Council and Governor Deal that tremendous enhancements to public safety and governmental efficiency could be achieved by creating one state agency that is responsible for all offender supervision within Georgia’s communities.

As the next step in Governor Deal’s ongoing criminal justice reform efforts, HB 310 was introduced during the 2015 legislative session.  HB 310 transferred the responsibilities of the community supervision of parolees from the State Board of Pardons and Paroles, probationers from the Department of Corrections, and select Class A and B juveniles from the Department of Juvenile Justice to the Department of Community Supervision.  The bill also transferred the oversight responsibilities of private and governmental misdemeanor probation entities from the County and Municipal Probation Advisory Council (CMPAC) to the newly created Board of Community Supervision.

The Georgia General Assembly passed HB 310 and on May 7th, 2015, Governor Deal signed HB 310 into law thereby creating the Department of Community Supervision.

Commencing operations on July 1st, 2015, as a part of the executive branch of Georgia’s government, the Department of Community Supervision (DCS) is responsible for the effective and efficient supervision of approximately 180,000 adult felony offenders and Class A and Class B designated juvenile offenders.

DCS employs evidence-based practices to hold supervisees accountable and reduce the state's recidivism rate. DCS utilizes a holistic approach to offender supervision that involves all facets of the community which includes, but is not limited to: victims and their families, programs for supervisees and their families, involvement in community activities and partnerships with other criminal justice agencies.  We also provide supervisees the opportunity to make positive changes while in the community by providing individual support, programs and assistance.