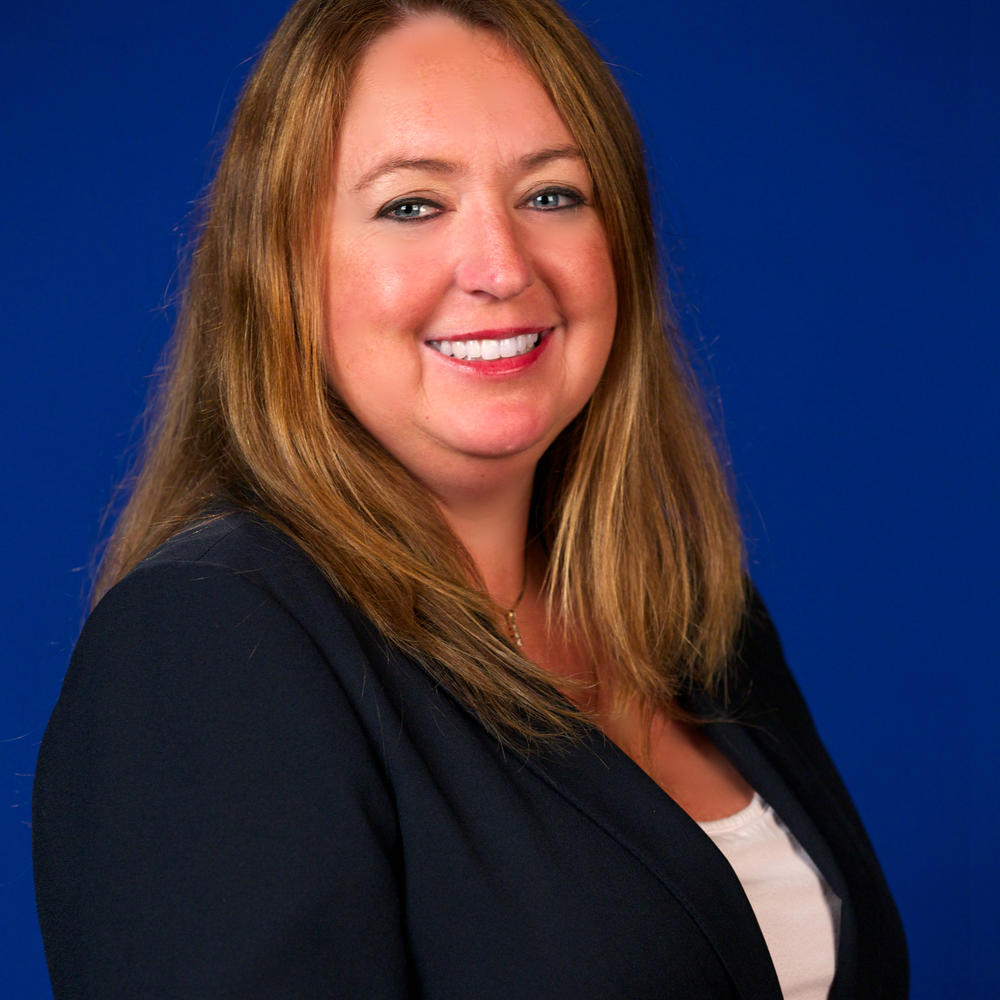 Bea Blankenship serves as the confidential assistant to the Commissioner, Assistant Commissioner, and the Executive Operations Director at the Georgia Department of Community Supervision. Bea began her career with the State Board of Pardons & Paroles in 1993.