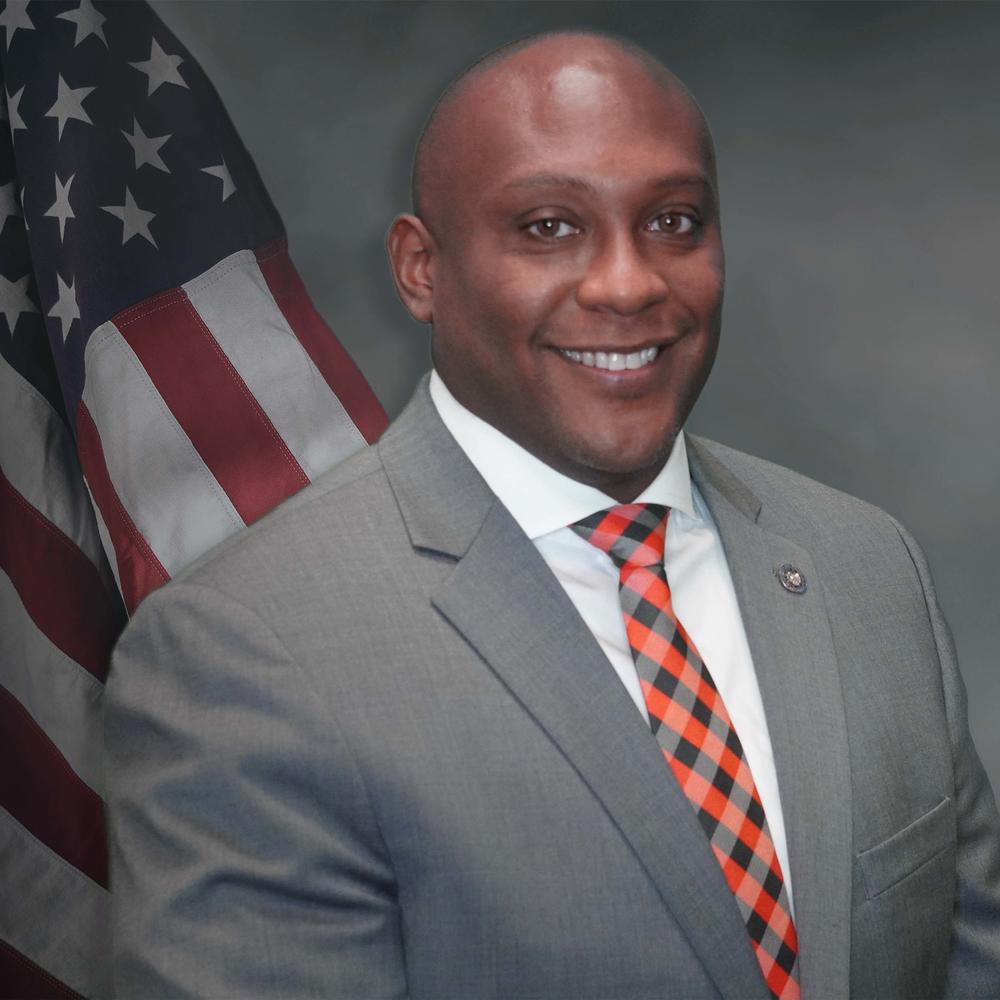 James Knox currently serves as General Counsel and Chief Ethics Officer for the Georgia Department of Community Supervision. He began his career in criminal justice working with the Georgia Department of Corrections as a Center Probation Officer at I.W. Davis Detention Center and later as a Probation Officer in the Northern Judicial Circuit. After earning his law degree, James served as an Assistant District Attorney in the Piedmont and Alcovy Judicial Circuits. From 2012 to 2014, James served as Supervising Counsel for the Georgia Department of Corrections (GDC) with a focus on internal investigation reviews. Prior to joining the Department, James was the Director of Medicaid Legal Services for Georgia Department of Community Health where he had oversight of attorneys handling administrative hearings throughout the state related to Medicaid benefits and overpayments. James earned a Bachelor’s degree in Political Science from Mars Hills College and a J.D. from the University of Georgia.