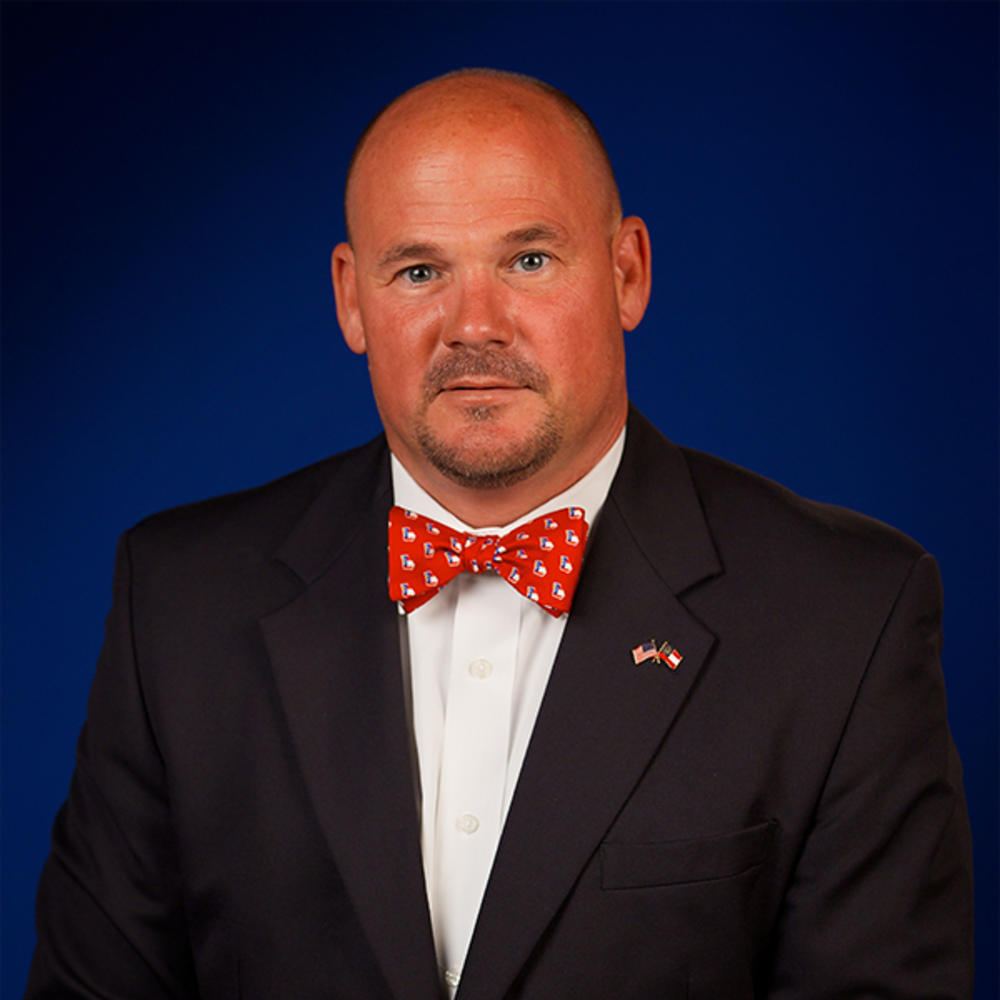 Michael was instrumental in casting the vision for the creation of the DCS and has served as Commissioner since its inception in July 2015.

With over 33 years of experience, Michael is nationally recognized as a thought leader in the fields of corrections and community supervision and a recipient of multiple state and national awards, including the 2016 American Probation and Parole Association Walter Dunbar Memorial Award and the 2017 National Association of Probation Executives Dan Richard Beto Award.

Michael was a member of the three-year Executive Session on Community Supervision at Harvard University’s John F. Kennedy School of Government, which led to the publication of "Less Is More: How Reducing Probation Populations Can Improve Outcomes".

Michael holds a Bachelor of Science in Criminal Justice from the University of West Georgia, a Master of Public Administration from Columbus State University, and is a graduate of the Georgia Law Enforcement Command College.