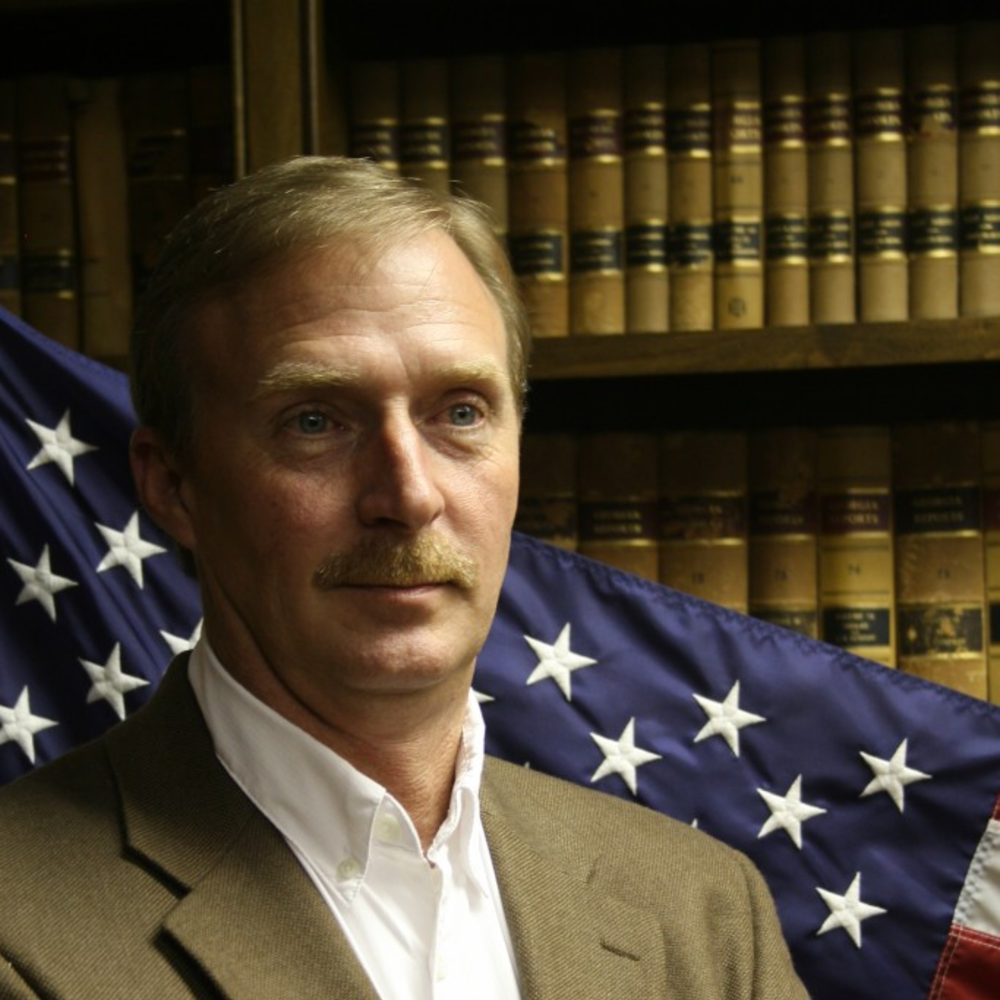 Sheriff Charles N. "Nick" Norton is a dedicated law enforcement professional who has served the State of Georgia and his local county for nearly three decades.

"Nick" has been a bellwether of breaking trends in law enforcement and is not afraid to travel the path of most resistance to achieve the results needed. Always placing the needs of the taxpayers, regardless of party affiliation, above personal popularity is familiar territory for Sheriff Norton. A true maverick, operating in unconventional ways to accomplish extraordinary things.

When Sheriff Norton first became Sheriff, he assessed the effectiveness of the local jail with an eye toward both inmate and public safety. Instead of taking a "wait-and-see" approach as to whether the jail could continue to operate without the local taxpayers incurring lawsuits over the condition, he brought in advisers from a noted civil liberties groups to seek their input. He determined that he would never house an inmate in a facility that would provide less than adequate care for an inmate no matter what budget-saving it might appear to yield. For more than 13 years he has effectively housed his county's inmates in regional facilities. This has saved the taxpayers millions and reduced the risk of lawsuits and the cost of building a facility.

Upon first taking office, Sheriff Norton began an aggressive effort to seek investigative and prosecution assistance of the Federal Government to reduce local prisoner housing costs, investigative burdens, and increase penalties for offenders. The results were dramatic. Directing investigations toward them dovetailing with Federal jurisdiction allowed many long-term and high-level drug traffickers to become the responsibility of the Federal government and released that burden from the State of Georgia along with the enormous costs.

Before beginning a career in law enforcement Sheriff Norton worked for one of the largest communications companies in the southeastern United States owned by the Late Governor E.D. Rivers, Southern Television and Radio (S.T.A.R.S.) Inc. That employment taught him volumes concerning business management and program development. These abilities have grown as he has become involved in local and state politics and he has consistently proven his ability to recognize a need and develop a solution. Skills honed in the communications industry have proven invaluable to local taxpayers as Norton has developed and implemented many new and innovative programs through the Sheriff's Office. He has actively pursued and received grants and assistance through the Federal and State governments which have made the Sheriffs Office safer and more technologically capable than many agencies much larger than his at a cost much lower than the norm.