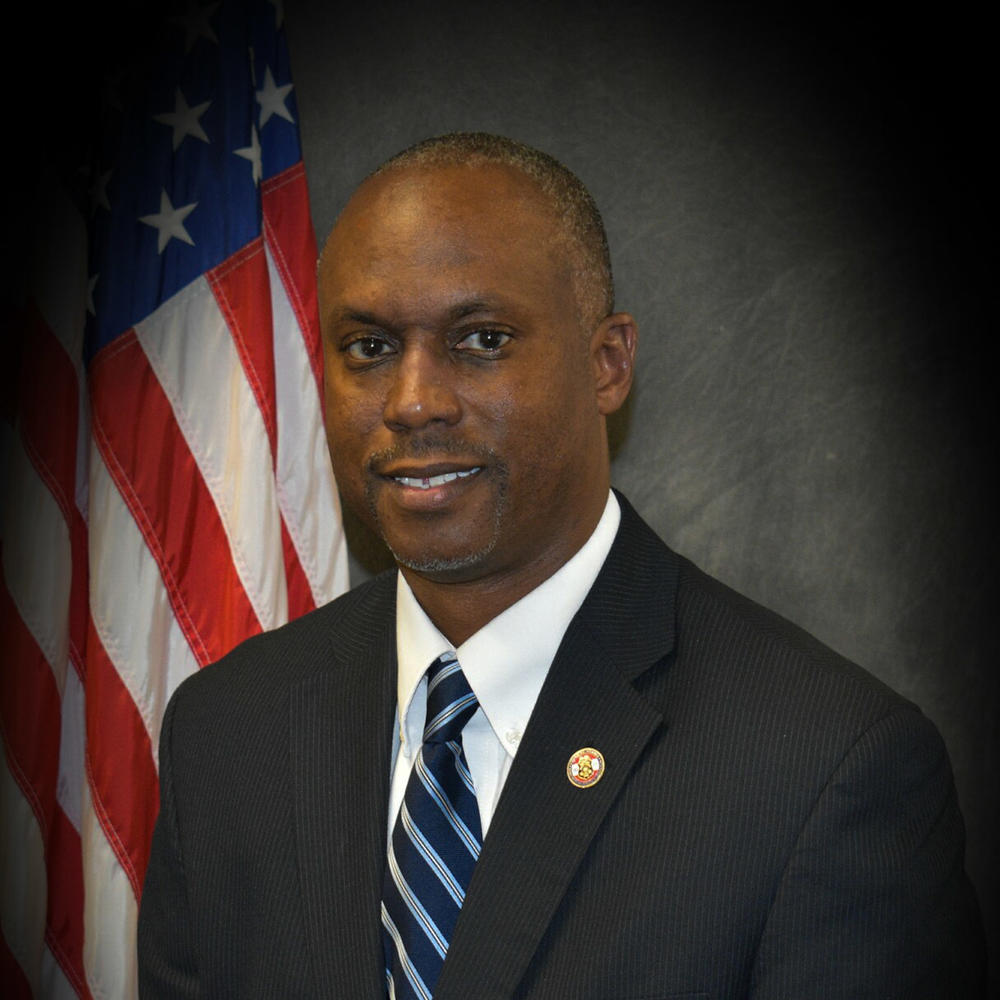 Patrick Holsey; Director of Field Operations is responsible for leading over 1,800 field personnel in the efficient and effective supervision of approximately 200,000 persons under supervision within Georgia’s 49 judicial districts.

Holsey holds a Bachelor’s degree in Political Science from the University of Georgia and a Master's degree in Public Safety Administration from Columbus State University.

Among his professional accomplishments, Hosley  is a P.O.S.T. certified General and Firearms Training Instructor, a Moral Recognition Therapy (MRT) trainer, and a Crisis Intervention Team (CIT)trainer.  He is also a member of the Georgia Professional Association of Community Supervision and the American Probation and Parole Association.