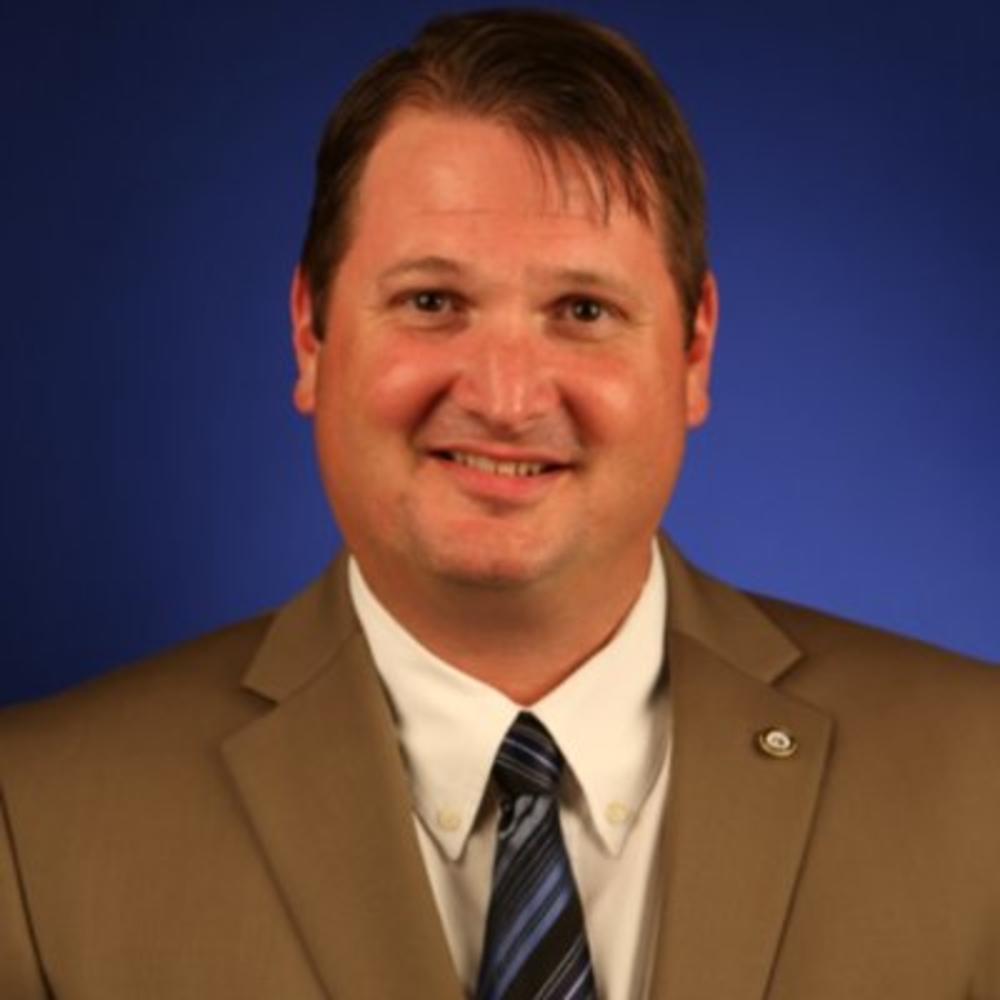 As the Assistant Commissioner of the Georgia Department of Community Supervision, Scott is responsible for helping oversee the day-to-day operations of the agency.

Scott Maurer has worked in the Criminal Justice field for the past 18 years, beginning his career in 1996 as a counselor at a residential youth treatment facility in Erie, Pennsylvania. He later accepted a position as a Probation/Parole Officer for the North Carolina Department of Corrections.

Scott has also played a crucial role in the development and implementation of several key strategic initiatives with both the Department of Corrections and the State Board of Pardons and Paroles, including statewide expansion of Day Reporting Centers, implementation of Community Impact Programs, Probation Operations 10 Step Framework, development of voice recognition and virtual offices in community supervision and the Max-Out-Re-entry Program.

Scott holds a Bachelor’s degree in Criminal Justice and a Master’s degree in Public Administration. He is a graduate of the Georgia Law Enforcement Command College and a Certified Alcohol and Drug Counselor and a member of several state and national professional organizations.

Scott is a lifelong public servant whose deep passion for community corrections has led him to serve in prestigious leadership posts. Scott currently serves as the Chairman of the Probable Cause Committee for the Georgia Peace Officers Standards and Training Council (POST.) By virtue of this role, Scott is a member of the POST Council Executive Committee. Additionally, Scott serves as the Chairman of the Criminal Justice Coordinating Committee, and is a contributing member to the National Institute of Corrections.

Scott and his wife Monica reside in Marietta, GA and they are the proud parents of two kids; Morgan and Colin.