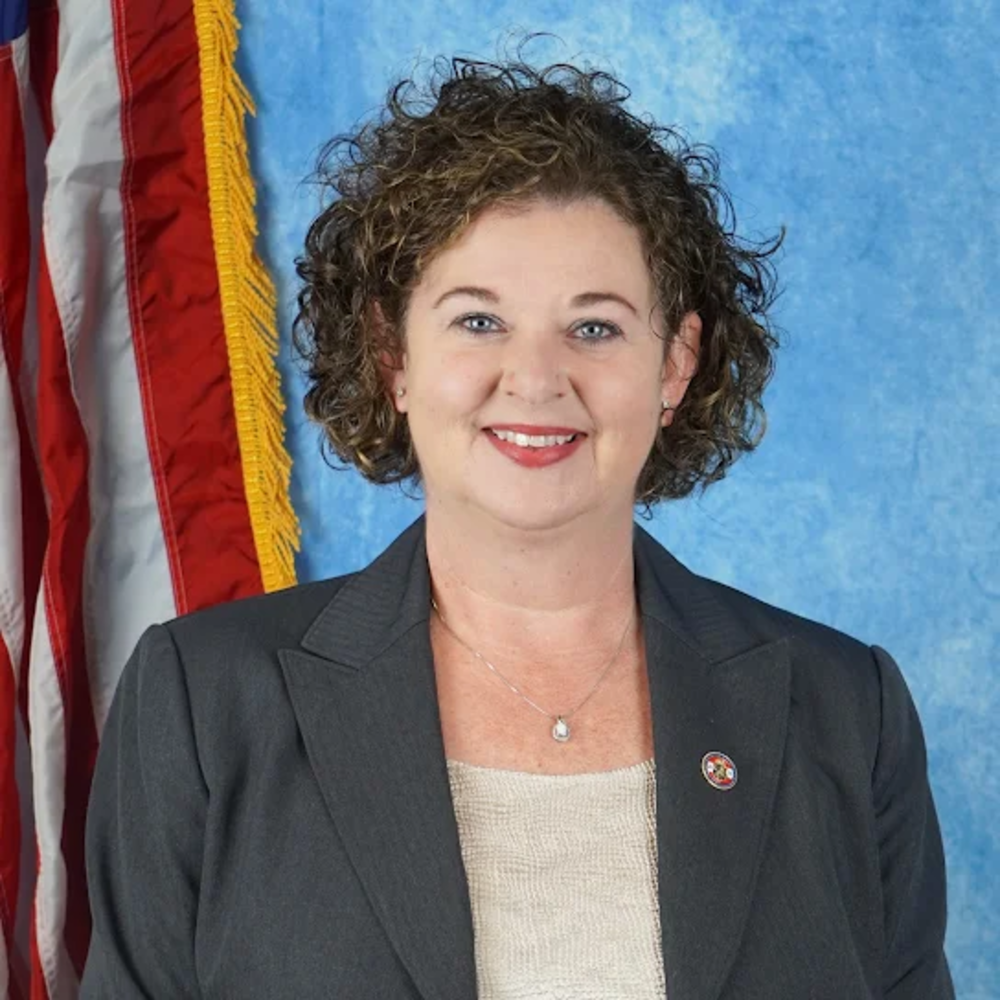 Sherri Bloodworth completed a Master's Degree in Public Safety Administration from Columbus State University in 2020 and has over 24 years of experience working in the criminal justice and counseling fields.

She began her career with the Georgia Department of Corrections at Scott State Prison in 1998 where she worked as a Substance Abuse Counselor and was later promoted to Assistant Director within the RSAT Program.

In 2001, she transferred to the Department of Human Resources as a Social Services Provider I with the Community Service Board in Milledgeville where she provided direct supervision for (2) outpatient programs as well as a Residential Program designed for family reunification and recovery.

She obtained certification as a Certified Addiction Counselor in 2002. In 2005, she joined the GDC Risk Reduction Services unit as a Social Services Program Consultant. During her tenure as a SSPC, she was involved in numerous projects and process action teams. Some of these accomplishments include involvement in multiple RSAT program expansions, initial planning and implementation of the Strategic Intervention Program at Coastal State Prison, as well as oversight of the Integrated Treatment Programs for offenders with Co-Occurring disorders.

In May 2013, she was promoted to Director of Risk Reduction Services where she provided oversight to the vocational, educational, cognitive-behavioral/counseling, substance abuse, and research and data units. She has completed POST IT, Basic Management Training, Advanced Management Training and Correctional Leadership Institute, among various other trainings throughout her career.

Sherri joined the State Board of Pardons and Paroles in July 2014 where she worked as a Program Specialist in the Reentry Unit. During her service with Parole, she managed the Parolee Recovery Services contract and served as a liaison to the GDC Substance Abuse Aftercare Services and Day Reporting Centers Center programs.

In May 2015, Sherri transitioned to the Governor’s Office of Transition, Support, and Reentry, where she was involved in the implementation of the Georgia Prison Reentry Initiative. She currently serves on Georgia School of Addiction Studies (GSAS) board.

Sherri and her husband and two children reside in Milledgeville GA.