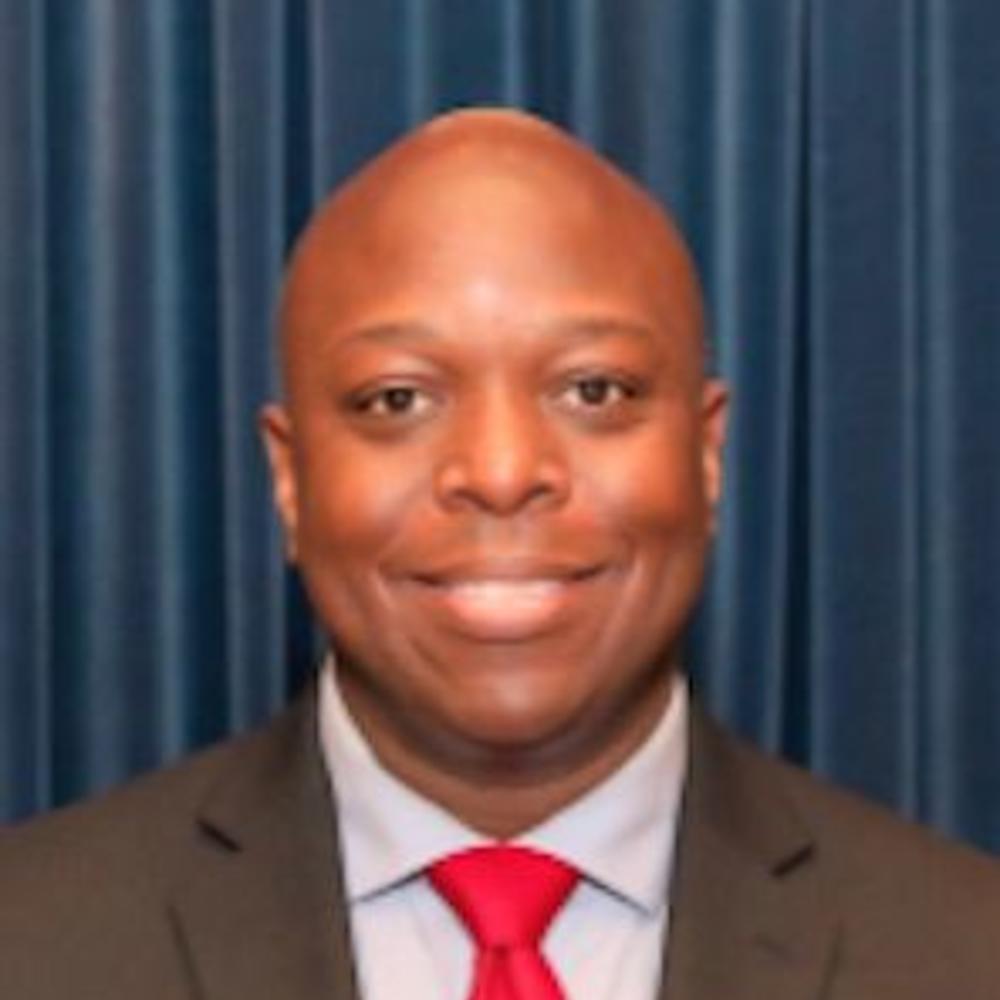 Tyrone Oliver is Commissioner of the Georgia Department of Juvenile Justice (DJJ). He was appointed Commissioner of DJJ by Governor Brian P. Kemp on July 25, 2019. Commissioner Oliver began his law enforcement career in 1999.

Commissioner Tyrone Oliver was named Commissioner of the Georgia Department of Juvenile Justice in July 2019 by Governor Brian P. Kemp. He is responsible for the daily operation of the multi-faceted agency of more than 3,500 employees that holds youthful offenders accountable for their actions through probation supervision and secure detention.

Commissioner Oliver is a twenty-plus year veteran of law enforcement who, in 1999, began his career as a detention officer with the Newton County Sheriff’s Office. In 2013, Oliver was one of the first employees of the Brookhaven Police Department when the new city was formed. In January 2016, Commissioner Oliver was named Chief of Police for the City of Social Circle and in November 2018 he was designated by the City of Social Circle as Deputy City Manager.

Commissioner Oliver was appointed by Governor Brian P. Kemp to serve on the Board of Peace Officers Annuity and Benefit Fund and the State Workforce Development Board. Additionally, he serves on the Criminal Justice Coordinating Council Board and the Council of Juvenile Justice Administrators Board.